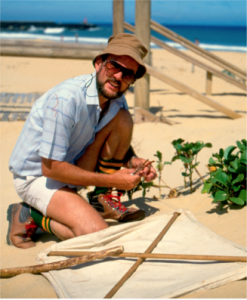 We dedicate this month’s blog to Prof. Schalk Louw, co-founder of SERG.

Schalk was instrumental to start conversations about the importance of belowground fauna for soil health. He, together with Steven Chown, initiated and hosted the first ‘Soil Health Workshop’ in 2011 at the VXVIII ESSA Congress held in Bloemfontein. Here, the Soil Ecosystem Research Group (SERG) was formed. Schalk will be dearly missed by everyone at SERG.

A recent paper paid tribute to Schalk Louw and his contribution to the study of weevils in southern Africa. “Schalk’s untimely passing leaves a large gap both in the entomological community in South Africa and in international weevil systematics and ecology”. (from Oberprieler & Scholtz, 2018) 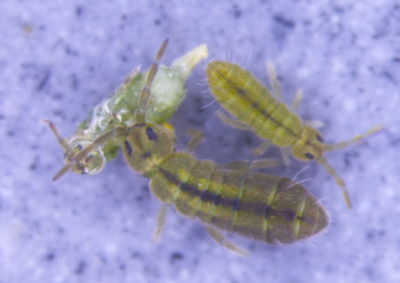 A study examining heat tolerance in alien and indigenous springtails, key soil arthropods that effect many aspects of ecosystem functioning, finds that tolerance of warming, such as that associated with climate change, is on average much more pronounced in the alien species than their indigenous counterparts, with little scope for adjustment by evolutionary change or phenotypic plasticity, suggesting that the impacts of biological invasions on soil systems will be exacerbated by climate change. 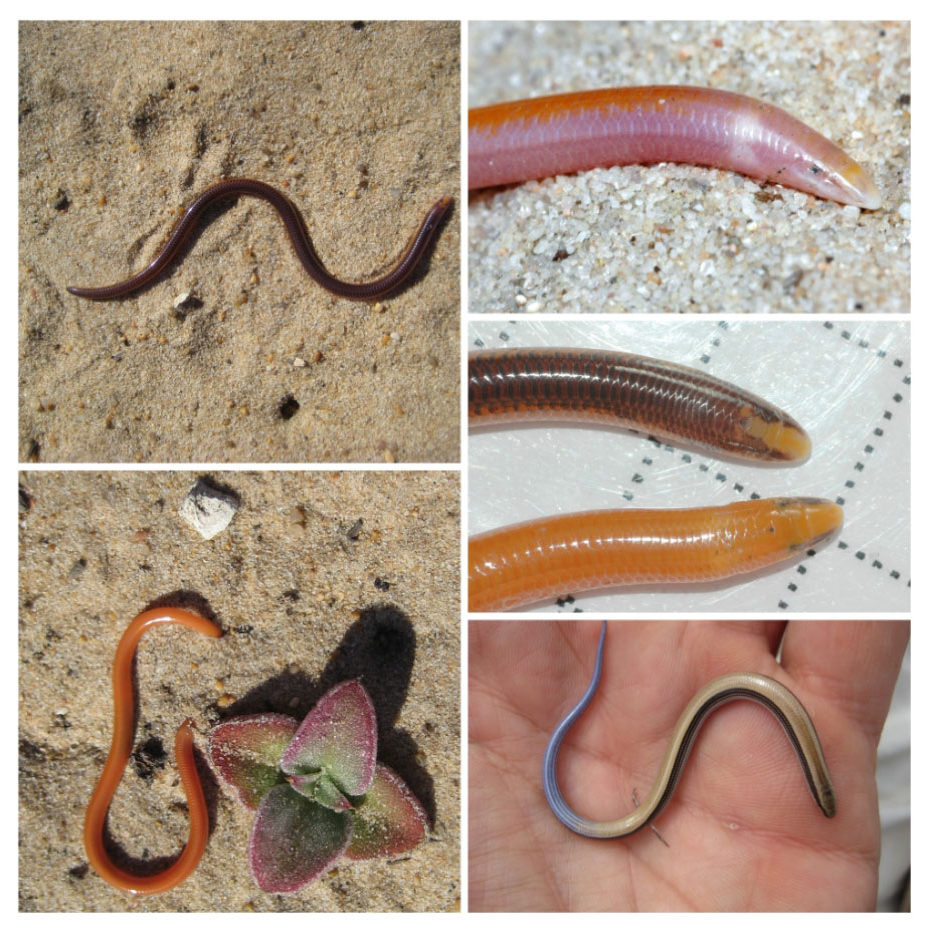 You might think that life underground would be quite dull. Animals in a series of browns, greys or even individuals without pigment would be expected in this dark habitat. However, South Africa’s subterranean skinks break the rule in spectacular technicolour.

Pseudoscorpions: Cryptic Predators of the Soil 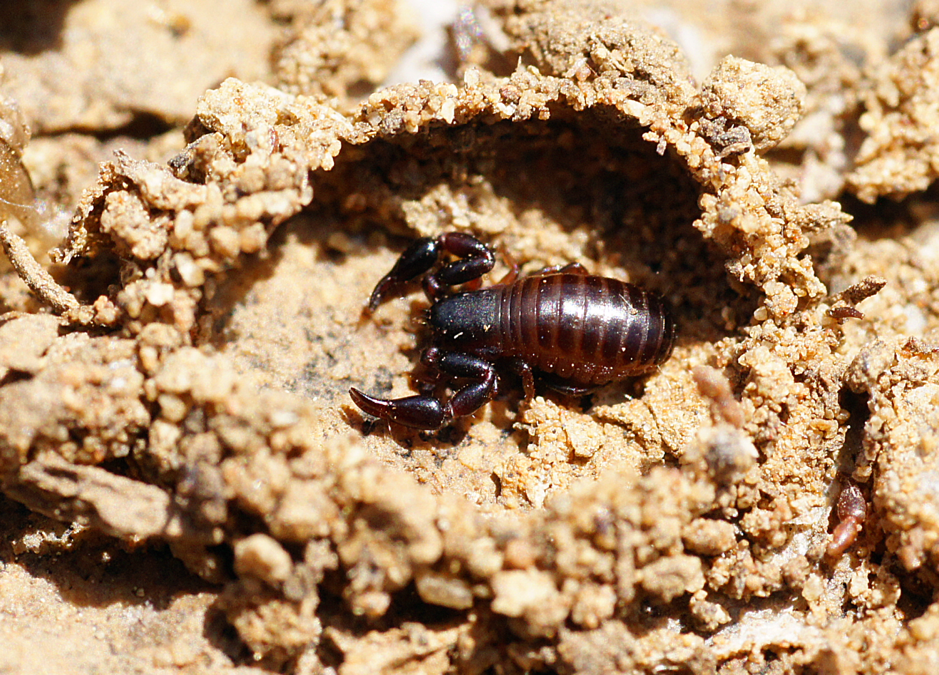 by Jan A. Neethling

Pre-Devonian in origin, the Pseudoscorpiones are one of the oldest extant lineages and over the past 392 Ma have diverged into more than 3400 known species in 26 families.

Most are less than five millimetres in length, though they range from less than one millimetre in some Chthoniidae to just over ten millimetres in females of Garypus titanius Beier, 1961. They superficially resemble true scorpions, but lack the elongated metasoma (tail) and telson (sting). They do, however, share the six-segmented pedipalps, with the tibia and tarsus modified into a chela with a movable finger. 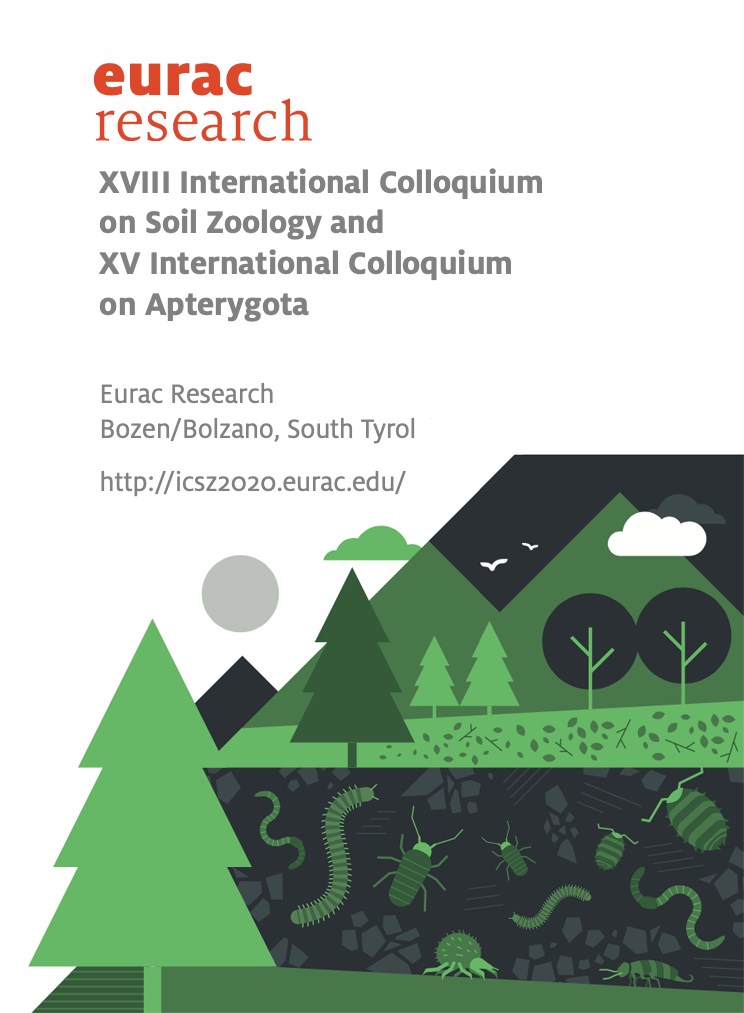 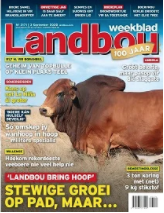