You might think that life underground would be quite dull. Animals in a series of browns, greys or even individuals without pigment would be expected in this dark habitat. However, South Africa’s subterranean skinks break the rule in spectacular technicolour.

We are more used to skinks as chubby, neckless lizards that scurry around from positions where they sun themselves often close to our houses as well as when we see them on walks. These species (usually of the genus Trachylepis) are mostly a dull brown, attempting crypsis in their rocky or arboreal habitats. But beneath the sands of South Africa’s coasts lie the glorious slender cousins belonging to three genera Acontias (21 species), Typhlosaurus (3 species) and Scelotes (19 species – 1 extinct). They are typically limbless, but many of the species have remnants of limbs, sporting the odd toe or two which tuck along their bodies as they burrow through loose sand.

Between them, they have an amazing array of colour from brown to blue, orange to ochre and even purple! There are even species which have several different colour morphs of the same species. And they carry patterns such as spots and stripes. Tails are commonly coloured when the rest of the body is dull.

So, what drives this diversity of colours and patterns? The quick answer is that we don’t know. However, there are some ideas. A number of years ago a publication emerged about the colour in caecilians, tropical limbless amphibians that dwell in fertile soils. These too have a bewildering array of the same sorts of colours, yellows, blues, purples and pinks. The authors suggested that colours may have evolved to protect individuals when they make rare movements above ground. The suggestion is that even if this only happens some of the time to some individuals, the selection for crypsis may be strong enough for subterranean animals to evolve both bright colours and patterns. 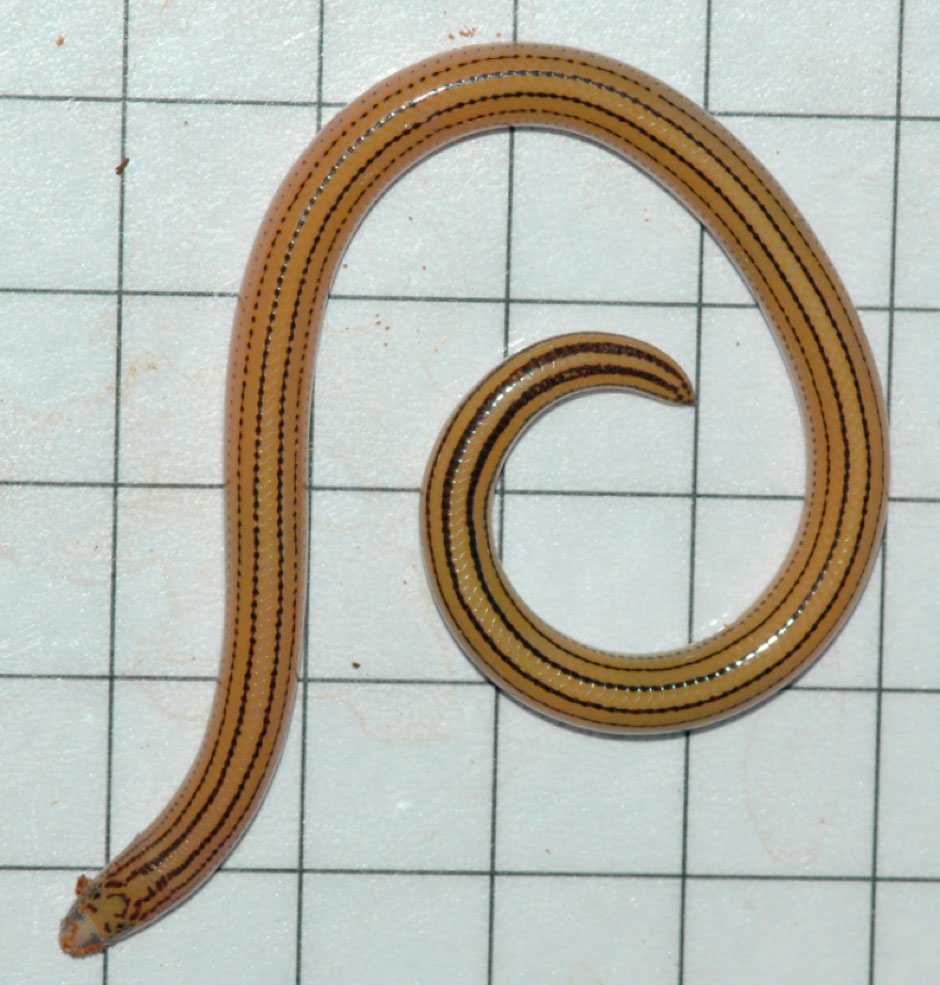 But surely these colours are too bright to afford protection to these animals? Apparently not! It seems that these bright colours are cryptic against the backgrounds that they occur on to potential visually orientated predators (usually birds). Moreover, having a very noticeable tail might distract a would be predator from attacking your head first. So, we shouldn’t be surprised by colourful tails. Likewise, stripes and stippled spots all help break up the outline of an animal against a background. Again helping with camouflage. The instance of different colour morphs within populations are particularly interesting, suggesting that one morph may be allow for crypsis against one predator, while the other morph is cryptic against a different predator.

You can find these animals all over South Africa, but they reach a high diversity in the diverse dunes of the West Coast where coastal fog drives up productivity. A little digging under low lying bushes usually results in individuals tumbling out of the sand where they predate upon termites and beetle larvae. Their abundance can get surprisingly high, but it is not known how their predation impacts on subterranean macrofauna in the area. 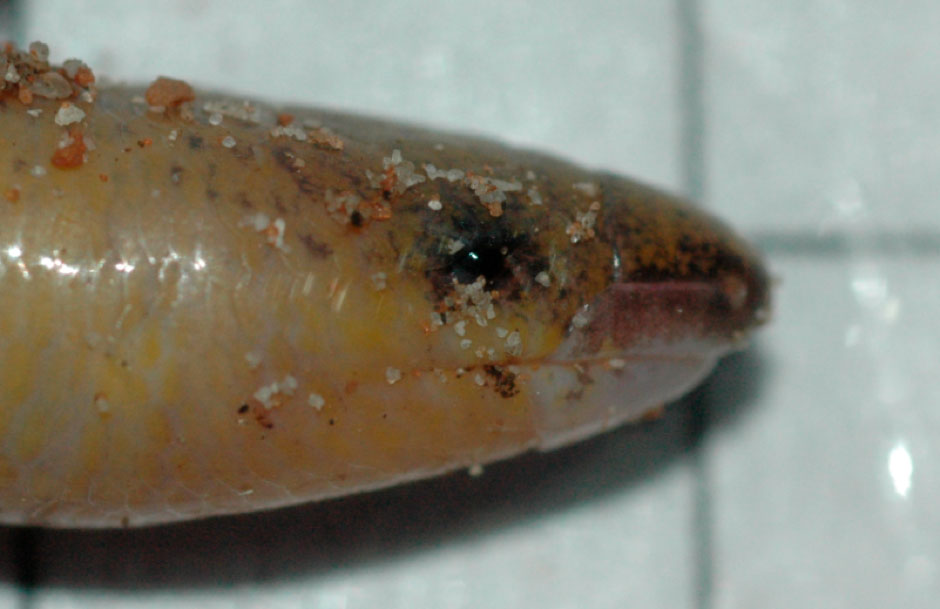 I hope to examine the diversity of colours and forms in the coming years with collaborator Philip Bergmann from Clark University. Philip has already studied a similar radiation of subterranean skinks from Australia, and we are keen to know whether our southern African species follow the same evolutionary trajectories.